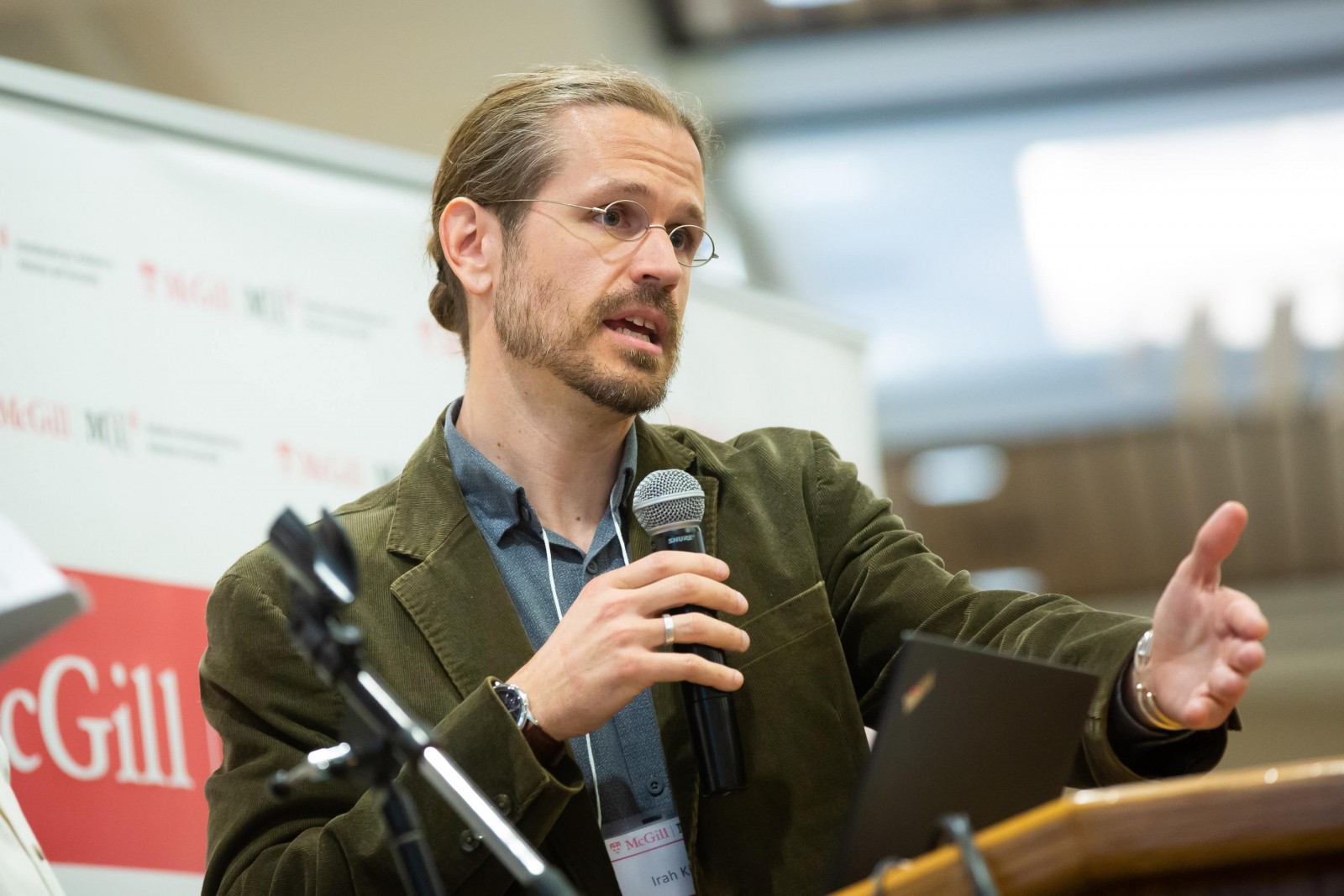 We carry almost two kilograms of microbes (bacteria, fungi and viruses collectively referred to as microbiota) in and on our bodies that have potent effects on diseases ranging from diabetes and cancer to neurodegeneration. To understand the function of these complex microbial communities, the use of small animals, such as mice, raised under germ-free conditions (i.e. devoid of all microorganisms) offers a blank canvas onto which known communities of microbes (i.e. gnotobiotic) may be “painted” and studied.

MI4 looks forward to collaborating with Dr. King in the months and years ahead, including via provision of $1 million in funding support over four years. Through its Platforms initiative, MI4 is developing and supporting innovative, open access technological platforms staffed with highly trained personnel which provide support for infection and immunity research across the McGill community.