We are a pulmonary research centre founded in 1972 by Dr. Peter Macklem. Often referred to simply as the “Meakins”, we are the largest group of pulmonary, allergy, and critical care medicine researchers at McGill University and the Research Institute of the McGill University Health Centre (RI-MUHC). Since its inception, the Meakins has established itself as one of the premiere centres in the world dedicated to the study of respiratory disorders. The Meakins also serves a key role in training the next generation of respiratory disease researchers, and our alumni have gone on to assume major leadership positions across the globe. 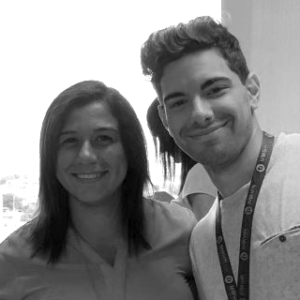 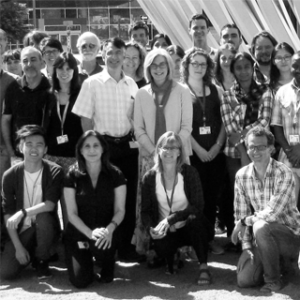 Trainees are supported by the Research Associates,  Research Assistants, Technicians and our Administrative Team 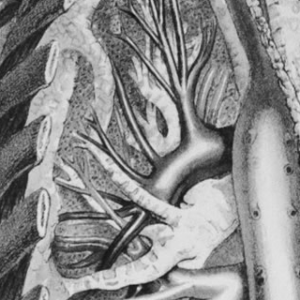 Our current director is Dr. Basil J Petrof. Learn more about our current and past directors 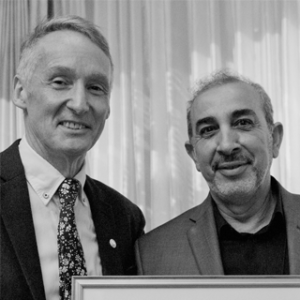 The Meakins comprises the largest group of pulmonary, allergy, and critical care medicine researchers at McGill University and the RI-MUHC

Our research is focused around five main pulmonary research themes : 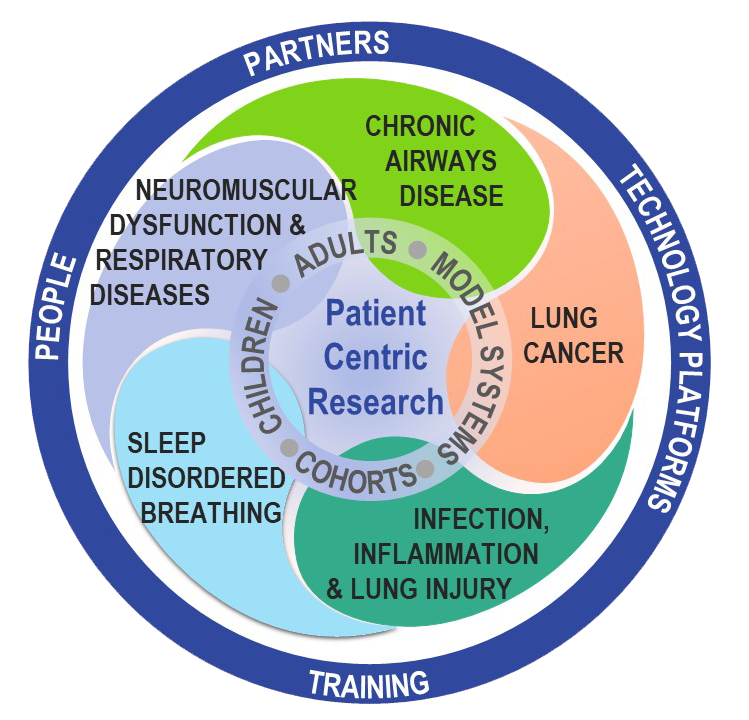 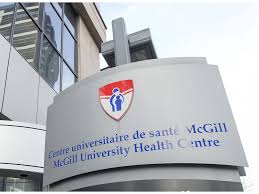 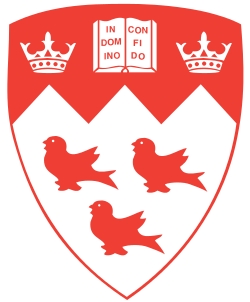 The Meakins-Christie Laboratories are well positioned to address important respiratory health challenges and perform translational research in both pediatric and adult populations.

Our Faculty and Associate Members

As a result, our members hold primary appointments and cross-appointments in several departments. These include Medicine, Critical Care, Pediatrics, Physiology, Genetics, Pathology, Microbiology & Immunology, Biomedical Engineering, Neurology, and Pharmacology. The Meakins faculty form the largest component of the Translational Research in Respiratory Diseases Program (RESP) of the RI-MUHC, which is funded through the MUHC and the Fonds de recherche du Québec – Santé.

History of the Meakins-Christie Laboratories

The Meakins-Christie Laboratories opened officially in August 1972. Unofficially, it was in operation long before then in the tightly-knit group of scientists, clinicians and academics who came together at the Royal Victoria Hospital in the late 1950s and early 1960s. This institution evolved from the join cardiopulmonary laboratory into a leading respiratory research centre that welcomed academic freedom, originality and creativity. 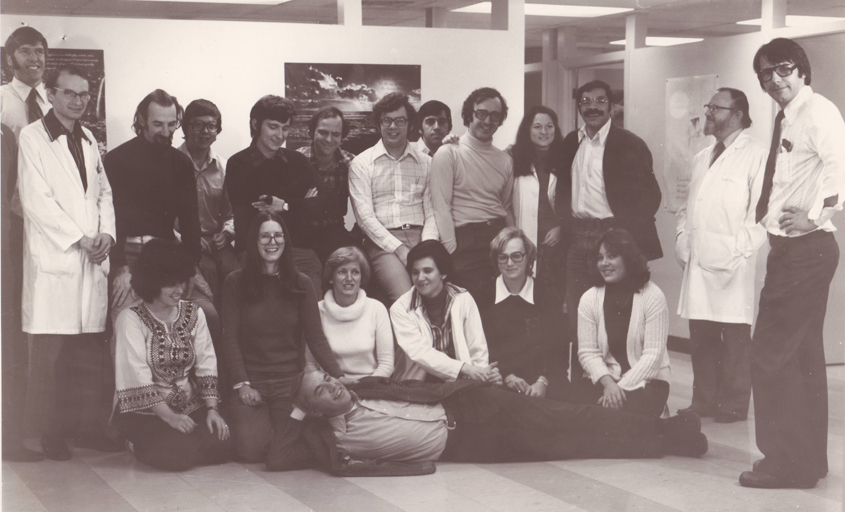 HISTORY OF THE MEAKINS-CHRISTIE LABORATORIES

Published in Physiological Basis of Respiratory Disease, Q Hamid, J Shannon, and JG Martin, eds, BC Decker Inc, Hamilton, Ontario, 2005. “The first quarter of the twentieth century marks the beginning of the history of the Meakins-Christie Laboratories for Respiratory Research.”

RESPIRATORY MEDICINE AND RESEARCH AT MCGILL UNIVERSITY: A HISTORICAL PERSPECTIVE

Published in Society for the History of Technology, Vol 9, October, 2008.

History of our Logo

John Hutchinson (1811-1861) was a surgeon who popularized the spirometer or “breath-meter” in 1846. The spirometer measures lung, or vital, capacity (i.e. the capacity to live). The device was initially described as a “breathing machine” for measuring lung volume and an “inspirator” for measuring power. Scientific papers described the spirometer as an easy and precise way to evaluate respiratory functions in humans with a goal of detecting disease. Mr. Hutchinson evaluated over 2,000 people with his spirometer and developed detailed illustrations and diagrams of his apparatus. He conducted extensive research and evaluations and was described as a pioneer in the investigation of pulmonary physiology and pathology. Diagram 26 from his 1846 paper shows Mr. Hutchinson’s silhouette to illustrate how the body must be positioned before breathing into the spirometer. This diagram inspired the original Meakins-Christie Laboratories logo (1972-2022). 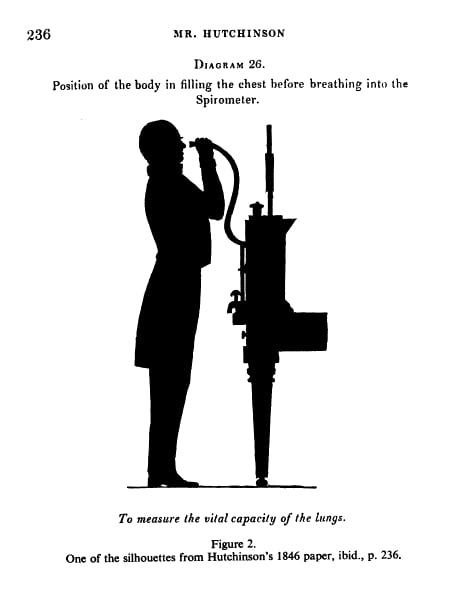