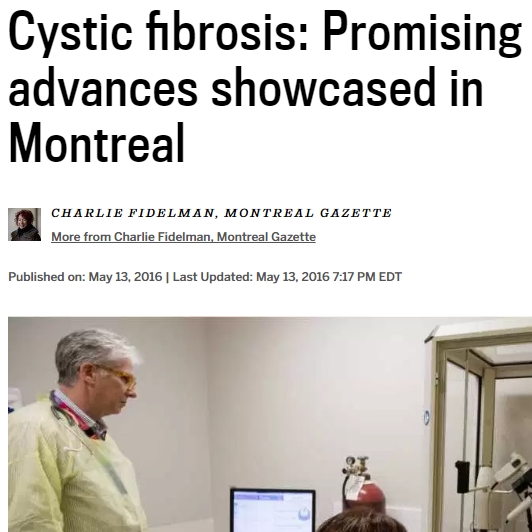 This work was made possible through the in-kind support from Cystic Fibrosis Canada.

View articles and interviews about this research: